Visual artist Remy Jungerman will be awarded the Dr A.H. Heineken Prize for Art 2022. The jury praises the artist for the way he interweaves the cultures of the countries that define him: Suriname, the Netherlands, and the United States. By using geometric patterns and horizontals composed of panels varying of length, width, and colour, Jungerman creates a unique style and an extensive layering in his work. This form and connection of traditions offers the audience a new visual language that initiates a dialogue between disparate cultures.

The Dr A.H. Heineken Prize for Art is the biggest visual art prize in the Netherlands. The award was established in 1988 by Alfred H. Heineken to honour and encourage top talent in the arts in their development and to enhance their international prominence as artists. The Royal Netherlands Academy of Arts and Sciences is responsible for the nomination and selection process. Previous laureates include Ansuya Blom (2020) and Erik van Lieshout (2018).

Jungerman creates sculptures, paintings, and installations in which he combines elements from different cultures. Materials, traditions, and rituals from Africa and North and South America form the basis of his work and he incorporates them in a modernist way. Specifically, he draws much inspiration from the Maroons of Suriname, descendants of escaped enslaved people. He uses textiles from the Winti religion, which Maroons, among other beliefs and practices, adhere to, and kaolin, a porcelain clay used in this culture during rituals to purify bodies and objects. In his large installations, he also uses other materials from rituals. He wants to use the aesthetics of these materials to tell new stories.

Jury praises combination of different traditions
The jury, chaired by Patricia Pisters, professor of Film Studies at the University of Amsterdam, is impressed by the body of work that Jungerman has steadily built up. In his installations, sculptures, paintings, and prints, he repeatedly manages to combine visual elements from different traditions in original ways. Although visually abstract, the jury describes his art as simultaneously physical and grounded. For example, in his work Visiting Deities, an installation around a long table of kaolin-treated blue-and-white and black-and-white chequered textiles, he uses Dutch river clay and water samples from the Amstel, Hudson, and Cottica rivers. Rivers on the three continents between which Jungerman travels. This layering makes the viewer think, according to the jury. Jungerman explains: ‘I thought it was important to install this table at the Venice Biennale. The Giardini, where the Biennale is held, has always been a glorification of the colonial past. There, all the rich countries could exhibit the wealth they had amassed from free labour through their colonies. As someone who comes from former colonial territory, I wanted to use the table to purify the space, and in doing so, to start the conversation.’

Follow-up research into Gee’s Bend quilts
Jungerman will receive €100,000 funded by a private fund, the Dr. A.H. Heineken Foundation for the Arts; half of this is earmarked for a publication and/or exhibition. The award will allow Jungerman to broaden his field of work. For example, in the United States he plans to research Gee’s Bend quilts, a type of blanket made by women from the isolated African-American community of Gee’s Bend. They use similar geometries to the early Maroon shoulder cloths from the previous century. Jungerman wants to discover what the similarities are and, in doing so, tell the great story of that geometric journey from the African continent to North and South America.

About Remy Jungerman
Remy Jungerman (1959, Moengo, Suriname) is a visual artist. He studied at the Academy for Higher Art and Culture Education in Paramaribo in Suriname and continued his education at the Gerrit Rietveld Academy in Amsterdam. He was an artist-in-residence at Art Omi in New York in 2013 and at the International Studio & Curatorial Program, also in New York, in 2018. Jungerman represented the Netherlands at the Venice Biennale in 2019 with the exhibition The Measurement of Presence, with artist Iris Kensmil. Jungerman has exhibited frequently at home and abroad, including at the Kunstmuseum Den Haag, Prospect 3, the New Orleans Contemporary Art Triennial, the Lyon Museum of Contemporary Art, the Brooklyn Museum in New York, and the Havana Biennial. In late 2021 and early 2022, he curated a major solo exhibition at the Stedelijk Museum in Amsterdam, titled Behind the Forest. 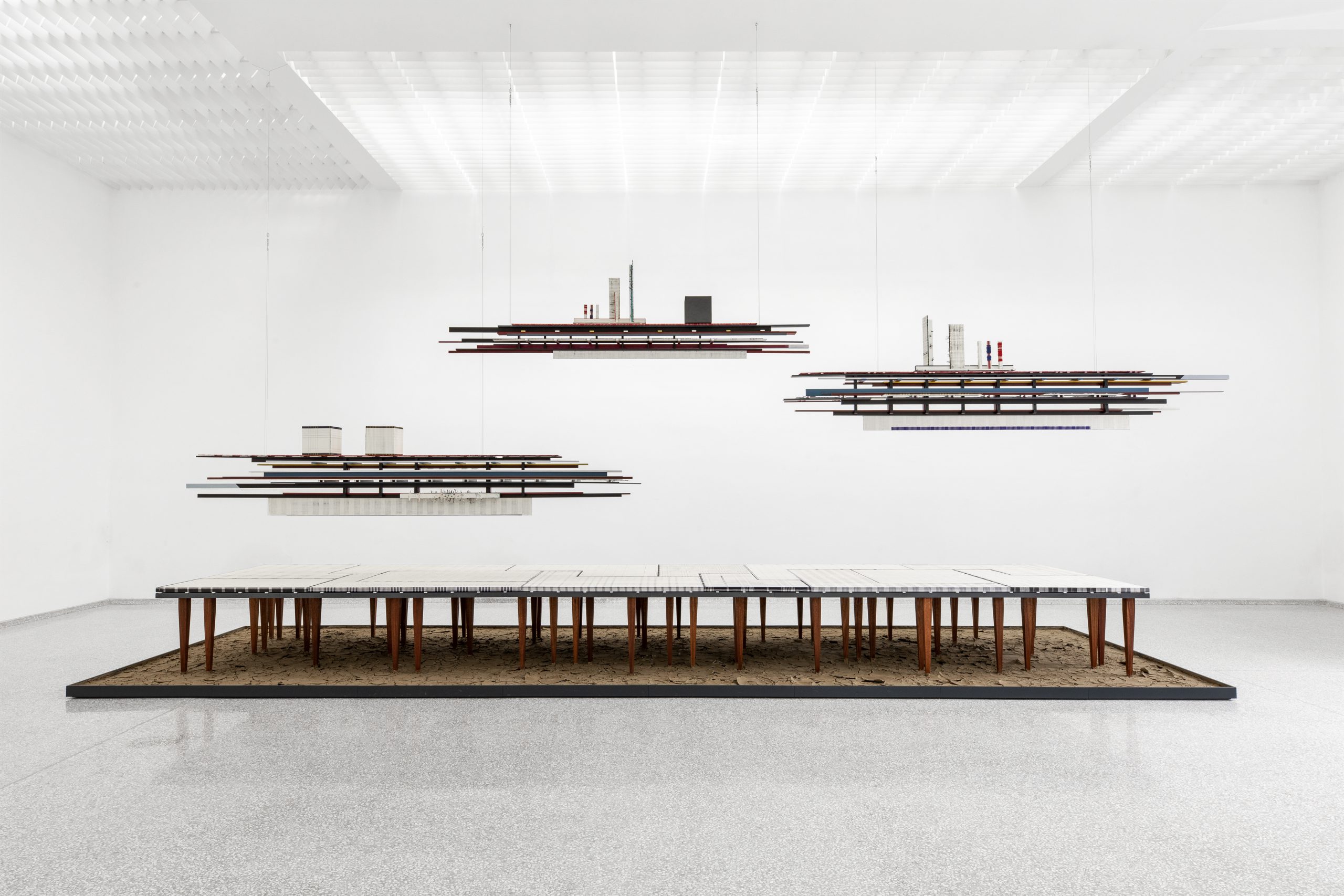 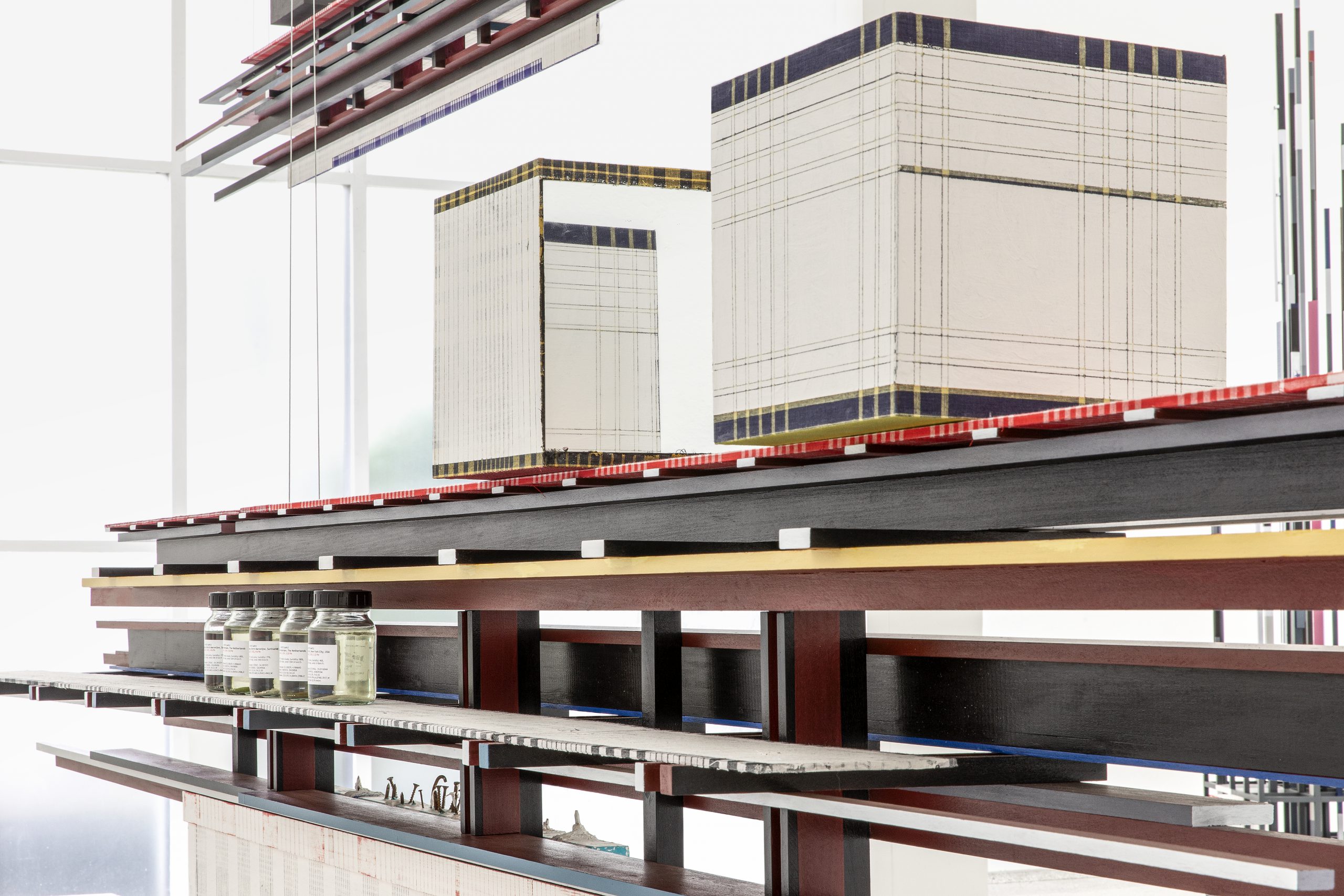 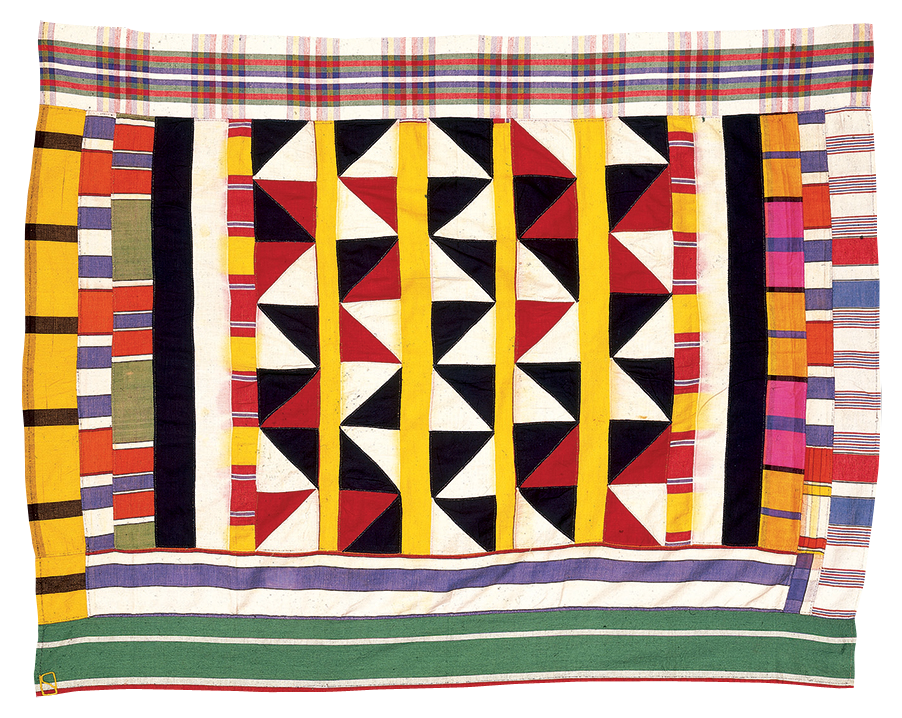 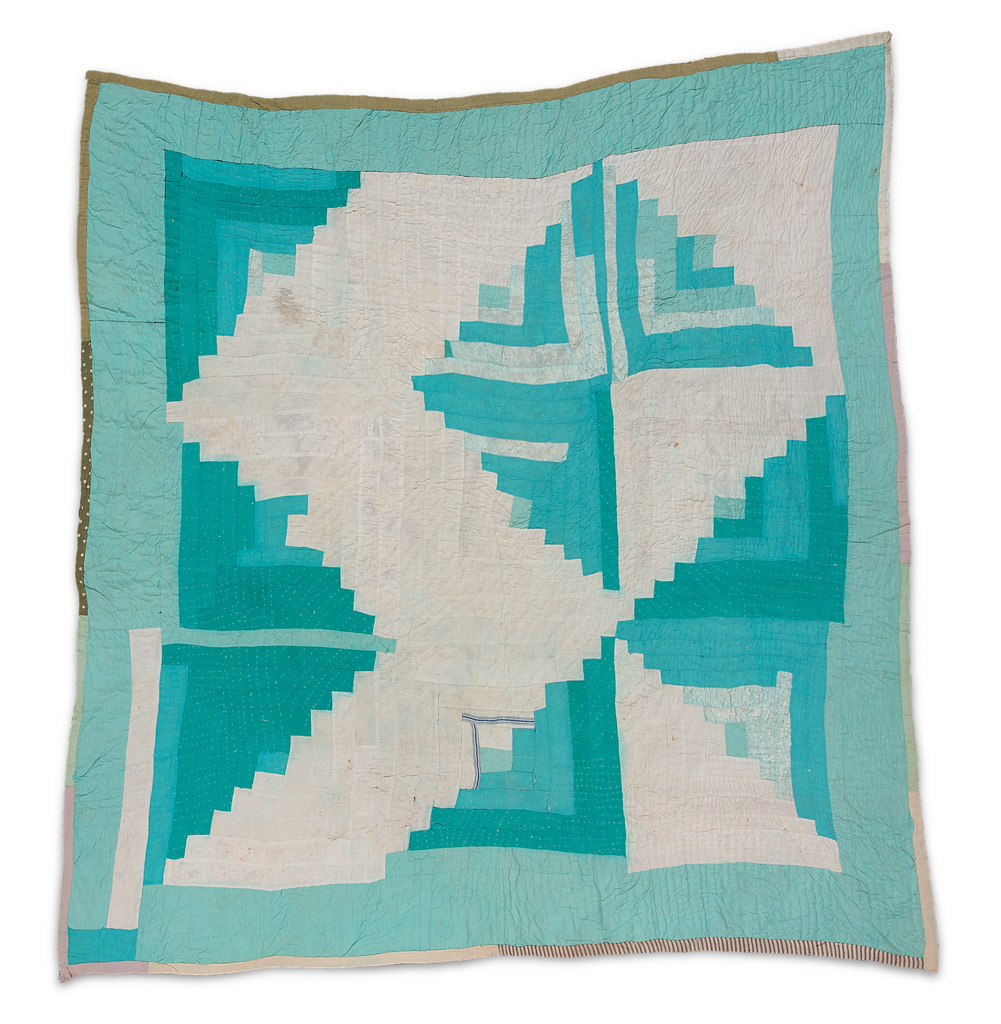