Over fifty years ago the first Heineken Prize was awarded as a gesture of appreciation for exceptional research achievements. Since then, the Heineken Prizes have grown to become an internationally renowned institution.
Alfred Henry Heineken was the third generation of Heinekens to take over the helm at the family-run brewery. Under his direction, the company developed to become one of the largest beer breweries in the world. Heineken was curious and fascinated by art and science, always asking questions and wanting to understand the things that confronted him. He felt that as an entrepreneur, one should do something for society in return. His lifelong interests in science and art were the driving force to start the Heineken Prizes in 1964, in honour of his father.

Charlene de Carvalho-Heineken followed in her father’s footsteps as Chairman of the boards of the various Heineken foundations. In 2006, it was at her initiative that the Dr A.H. Heineken Prize for Cognitive Science was created. From 2014 this prize is known as the C.L. de Carvalho-Heineken Prize for Cognitive Science. She expanded the Heineken Prizes, then five scientific prizes and one prize for art, in 2010 with Heineken Young Scientists Awards which aim to give a younger generation of talented scientists extra encouragement.

The Heineken Prizes reward outstanding achievements in the fields of:

In addition to a monetary award, the laureates also receive a lasting memento in the form of a specially-crafted trophy. 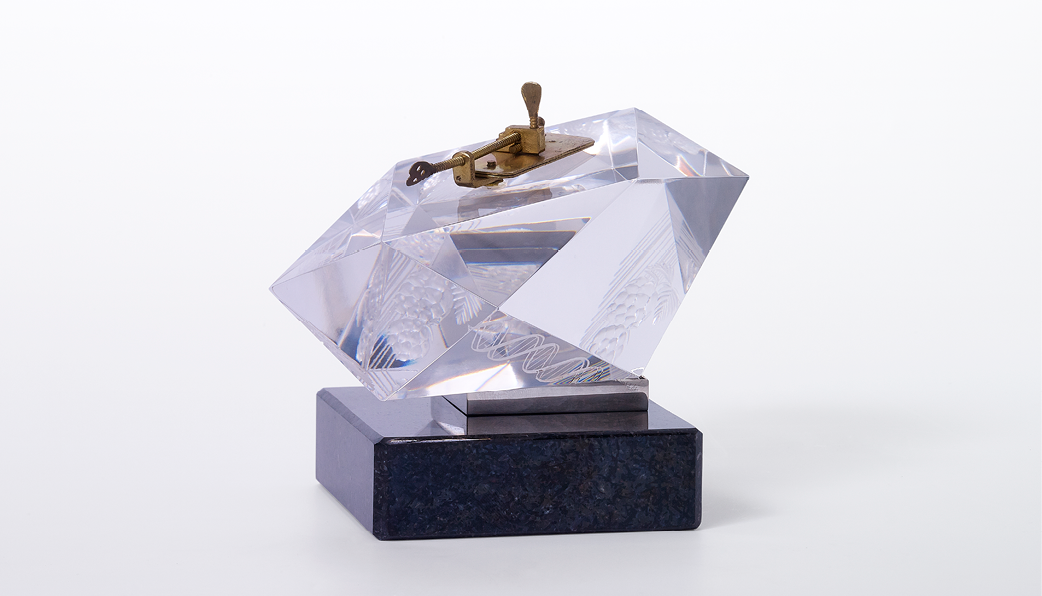 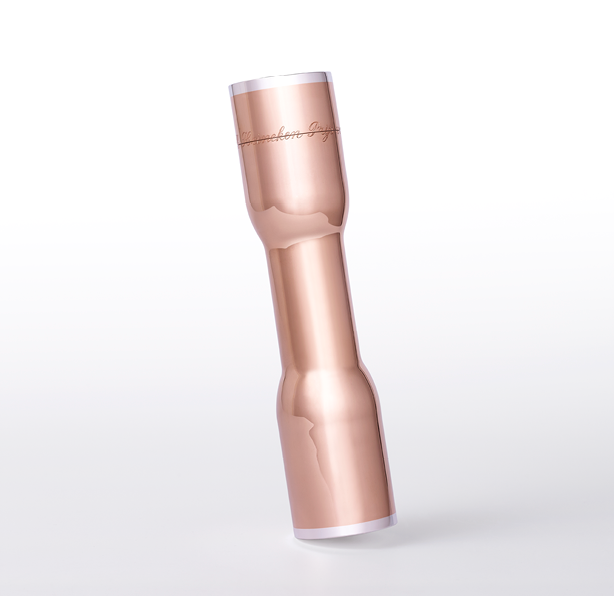 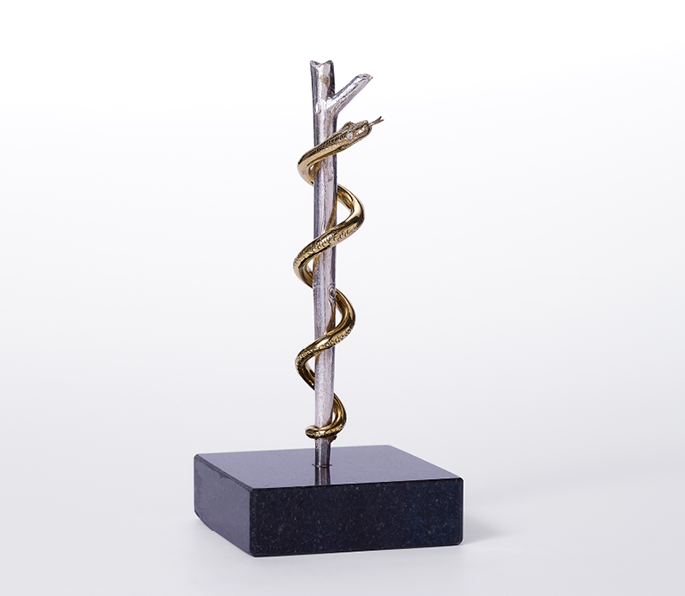 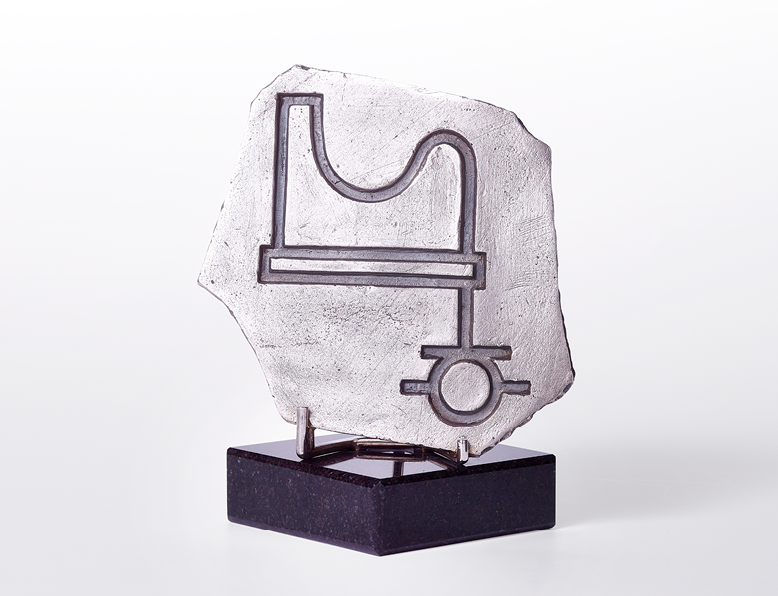 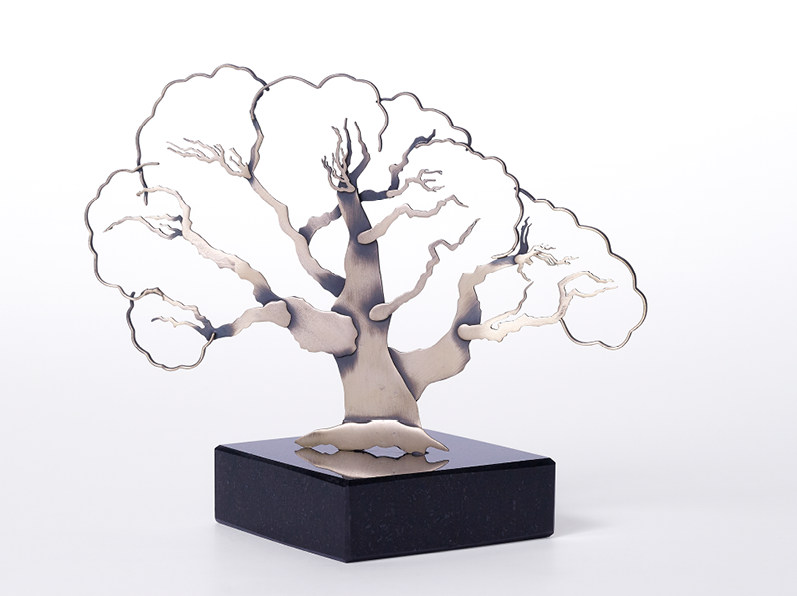